Superior Walls and Advanced Concrete Systems have been featured in magazines such as Popular Science (2001), at high profile shows such as the International Builders Show (2001 and 2002) as the foundation of choice for the New American Home, and have been featured on television many times on “This Old House” and “Extreme Makeover”. 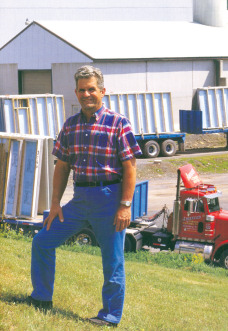